With its purple mountains majesty and fruited plains, the United States of America truly has a lot to offer when it comes to travel and exploration. So, you might ask, why do I even need a passport? In , it is estimated that less than 40 percent of Americans have a passport, which means that more than 60 percent of the people in the U. The U. BUT, venturing outside its borders is the first step to opening up a million and one possibilities for your future, all around the world.

Why is a passport the key to your future?

Read on to find out! Your passport opens doors, doors, to be exact. Most people don't know that the United States passport is tied with the United Kingdom's passport as the number one "strongest passport" in the world.

This means that Americans can visit countries throughout the world with ease, often without needing a visa at all or by simply obtaining a visa upon arrival. This freedom is not available to everyone around the world. For example, citizens of Nepal can only access 38 countries easily, and those from the Solomon Islands are in worse luck, with the ability to travel to only 28 countries without a long visa process.


The point is, Americans take the power of their passport for granted; instead of seeing it as the key that literally unlocks doors at the border of countries. There's nothing like having an epic travel memory as a souvenir to last your whole life! Whether it's that time you went cliff jumping into the clearest, turquoise water in Thailand or saw Da Vinci's Mona Lisa with your own eyes at the Louvre in Paris , the stories you'll be able to tell after you've used your passport will be stories you keep for a lifetime. Using your passport to travel is one way to guarantee having friends all around the world.

You'll get used to the airports, trains, and hotels, and eventually you'll seek out experiences that let you dive below the surface of a culture and get in touch with the local people around you. The more time you spend outside your home country, the more you'll begin to notice how you can make most places feel like home, by surrounding yourself with great people, no matter where you are.

You will plug into local activities and groups, and you might even make a new best friend in your hostel's common room. Having a passport provides you with the opportunity to experience the world first hand, not just by what you see in the media. Building relationships with the people you meet along the journey, immersing yourself in the culture, and creating a personal connection with each new place all help you see the world more clearly from radically different perspectives.

Sitting in a classroom reading a textbook or in front of a computer taking an online course can get pretty boring at times. This user would like to thank jemma for this useful post: StephenR.


I've travelled twice in the last year from Basel to Luxembourg and Brussels on the direct train that starts in Zurich. Both times French customs boarded at Basel, checked all passports and questioned in quite an intimidating manner anyone with a non-French passport - where are you going, where do you live, what is the purpose of your visit, do you have anything illegal in your luggage!!

On the most recent trip, a poor man sitting near me Scottish, I think had his suitcase searched and was then hauled off, never to be seen again, for having a large amount of euros in his possession. Deep Purple. My experience is it is always best to carry your passport with you. I have a B permit but they also asked for my passport. So I would say that you need to carry your passport with you. I frequently travel fro Lausanne to Paris. I have been asked for my passport on a few occasions. Better to carry it to be on the safe side. I've only been to switzerland twice by train and once they controlled me This is getting silly.

So there is enough proof that one can be checked. But the real question is, for the OP, why did you ask in the first place? Why would you not travel without your passport to a foreign country, esp if you're not a Euro citizen. Is your passport heavy? The following 2 users would like to thank HashBrown for this useful post: yuhu.

I went to Germany in the summer and was asked 3 times for ID. Once this side of Basel and twice in Germany. Customs and Police. The following 2 users would like to thank Fiditti for this useful post: tantrum.

Hi there. I was on a train from Basel to Germany last week and the moment we crossed over the border to Germany, there were border control individuals who did some random checks. I am South African Indian and I was asked to show my passport. I have contingent liabilities. In my experience, the French check quite rarely, but the Swiss fairly often on the way back; however, unlike on buses, when travelling by train they often only check selected passegners, especially if the train's crowded.

Last edited by Crazydre; Perhaps the same applies at Basel. Schengen, for Switzerland, is about free movement of people not goods. The French are pretty laid back about checking for Swiss purchased goods but the Swiss continue to take EU purchased goods seriously. Offer them both when asked for your papers.

Posting Rules You may not post new threads. BB code is On. 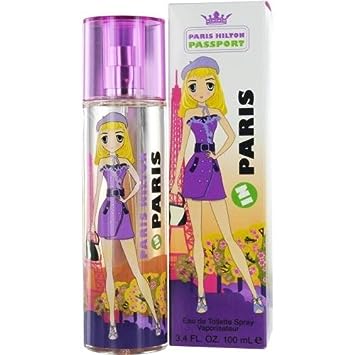 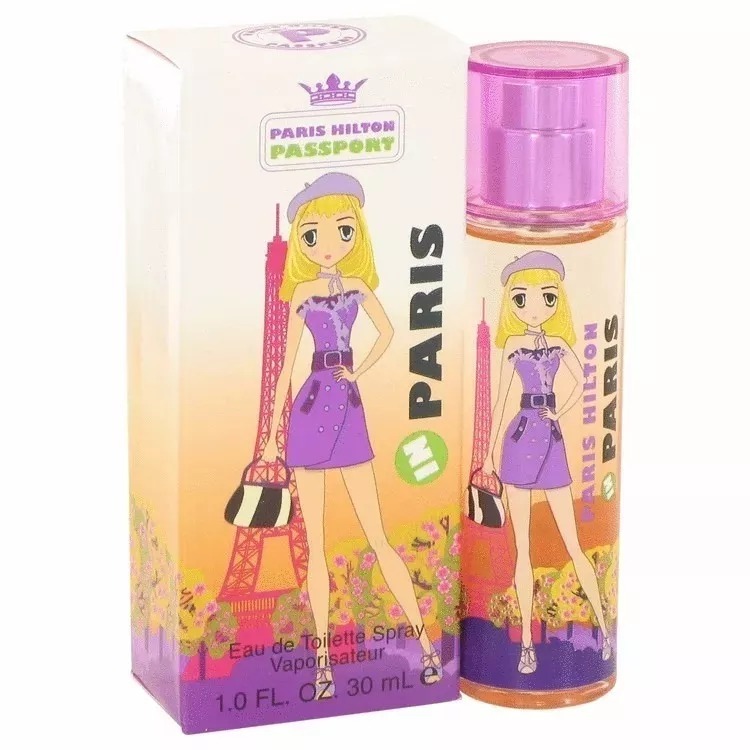 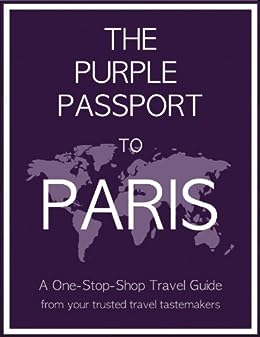 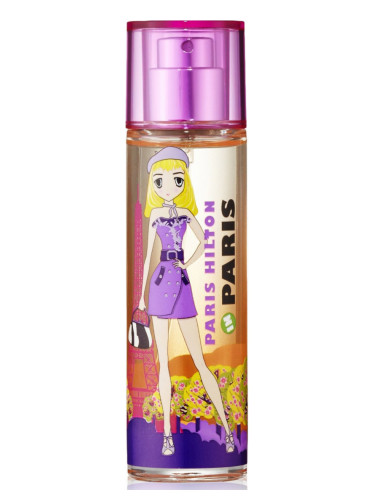 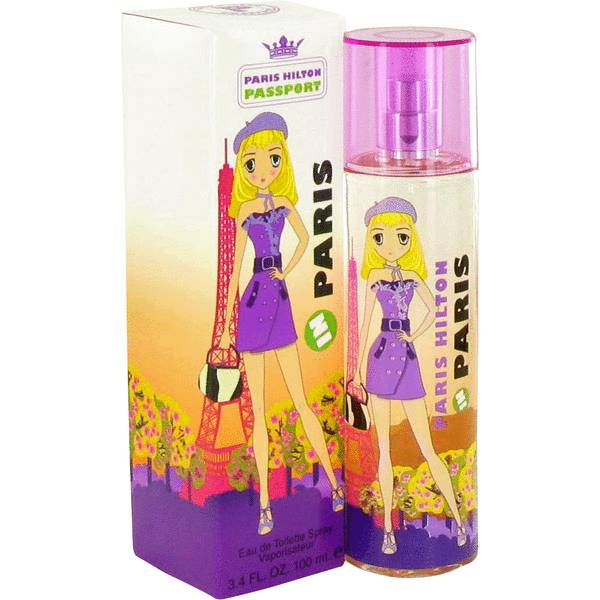 Related The Purple Passport to Paris