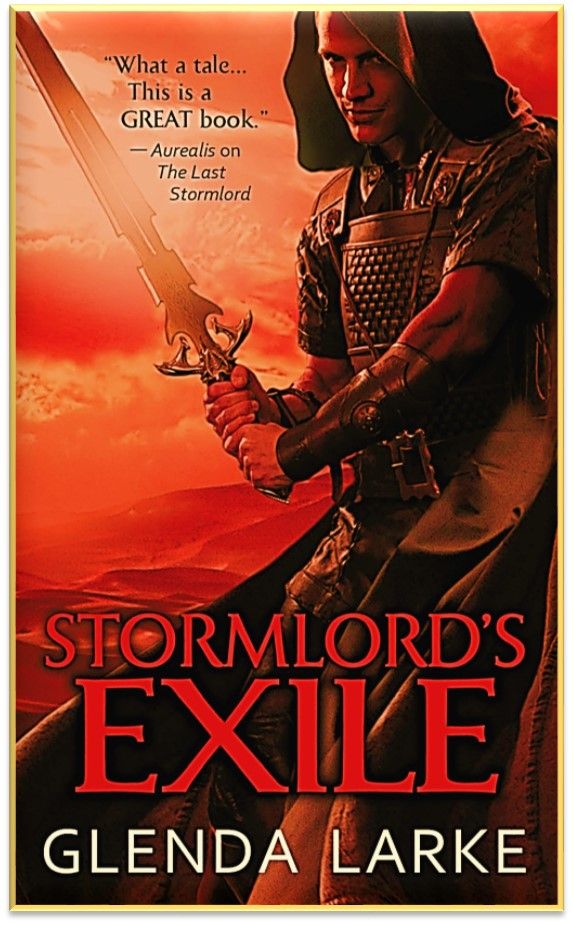 And the odd thing is that every time my initial reaction to that first favourable review is total disbelief. You liked it that much? Are you sure you read my book? And the week the last book of a trilogy comes out is the worst of all. The Stormlord trilogy is over half a million words in length. The final book will be called 13 and is due to be released in summer Kelley recently spoke more about the series here. Stop press! Fast-paced read, full of action-adventure and danger.

Themes of family and identity dominate a story line that is both intimate and world-spanning. The major plot points are war, rebellion, death and strategy. Like a bar which sells books and also serves chocolate, this has the merit of combining several really good things under a single roof. Stephen Hunt has written a gorgeous account of his youth as a young geek in love with Sarah Brightman and Hot Gossip; before maturing into the very grown up and sophisticated geek that he now is. Mike Carey wrote a joyous piece about Genesis, a band who also dominated my teenage years.

So, I'll repeat my disclaimers: 1 If you are hyper religious, and find any negative portrayal of religion bad or blasphemous, don't bother with this book or review. You'll probably just be unhappy. I'm going to go into the thoughts religion, which you may not enjoy. This book does that and more. OK, confession time: I don't really remember the first 2 books in the Watergivers trilogy. I vaguely remember them, broad strokes, but the details? Not really. But I've got enough to sketch out the world for you. So, there is a massive desert that's divided into 4 parts.

I swear I'm not telling you this to bore you, or bog you down, it's just easier to explain this way. I wouldn't do that to you. The Quatern is ruled by an elite class of people with magical abilities, called rainlords or stormlords depending on their abilities. Over time, this class has become The Quartern survives by having these lords bring water from the sea in the form of rain and rationing it to the whole Quartern. The people are pretty much all poor, except for this elite group. Varying degrees or poor, but still basically poor. And there is little if any possibility of improvement.

So, our main character, Shale, was a street rat in the Gibber. Turns out the Quartern was running out of stormlords and Shale had enough power to bring water with some help. Terrelle, our heroine, is another street rat from the Gibber. She has the power to waterpaint, and what she paints, happens. Over the first 2 books, a lot happens. The two are imprisoned and escape. Score victories and come across new and powerful enemies.

Make friends, lose them, etc. The first 2 were obviously good, since I read the 3rd even if it did take me an inordinate amount of time.

They're fast paced and keep you turning pages. OK, so, back to religion.

It's clear the author isn't a fan of religion. Faith is another case entirely. Terrelle is actually desperate to put her faith in something, to believe, when she discovers the religion she's always worshipped, the religion of the Scarpen, was fake all the time. Provably fake, according to those in the White. All the religions are portrayed in a negative light.

They're involved in politics to the detriment of the citizenry. They're harsh, uncaring, and make use their faith to persecute those they deem immoral, while allowing those who act immorally to remain free despite atrocities. They call their religion the one "true faith," and punish those they believe aren't pious enough. They turn away those who need them most, no matter how devout, and persecute anyone who is different.

This is the kind of thing that happens IRL to end up with that disgusting group that tries to call itself a church I won't even say their name. Looking down on women, gays, transgender, even those who act in kindness. Even the kindest of the religions ends up hurting those who believe in it by bogging them down in the past that should no longer hold sway over them, keeping them basically enslaved.

However, Larke can say all this, can take a harsh look at religions because, well, none of them exist. They're not even really obviously comparable to actual religions. And I can't help but think she makes really good points. When religion goes from being a community of faithful who share a belief to a method of governance, it's dangerous. And when religion starts to damn people, to choose who is righteous and who is not, it's dangerous. It's not a pleasant commentary.

One of my favorite parts is when Shale exclaims "I just wish people could believe what they want and tolerate what other people believe. But Larke's commentary goes on. I'm talking about real entitlement, not the poor begging and pleading for some help. I'm talking people who have wealth and comfort and yet think they deserve more; believe they are better than others and should have whatever they want because of that. These characters will do anything, hurt anyone, just to get a little more.

There are many such characters in this book. One's a straight up psychopath, though they obviously don't have that word in this world. War isn't passed over either. Well, there's a lot of war and fighting to move the plot, so that's not a surprising claim. But Larke does such a great job at portraying it as the horror it is without making it gorey or depressing. Pointing out the sadness and how there's never a real victor - even if your cause wins, good people still died to win it.

Maybe it's the lesser of evils, but it's still an evil not literally, we've moved on from religion :P. Some fantasy writers avoid this, consciously or not, by making the bad guys actually evil. Not just people with different philosophies and the desire to impose theirs on the world, but actual, objective evil. There's nothing wrong with that. I like those books too. But here, we have the ability to show it's not all black or white. There's a lot of gray. There's a lot of good people fighting for a bad cause.

The man Shale has to war against. I think, in the end, the message is, does war ever really have a winner? Or just lesser losers?

One of the best things Larke does is create a transgender character, and to highlight his life and struggles. In the Quartern, homosexuality is not looked down upon, and neither is being transgender.

But in a neighboring country, it is. It's a sin. 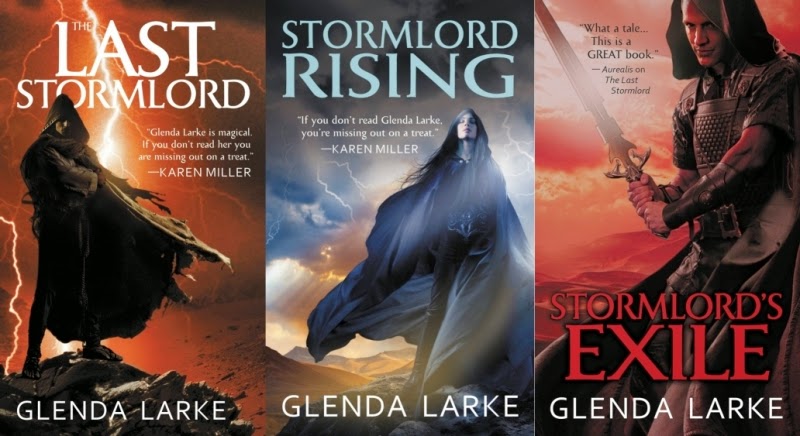 Neither of these things is over emphasized. When it affects the plot, it's highlighted; when it doesn't, it's not. Just like the other characters. It's not all seriousness though; the book isn't preachy. It's really not. The characters have depth and humor. The plot moves swiftly without missing anything. 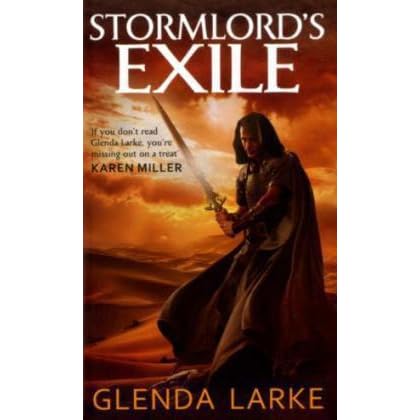 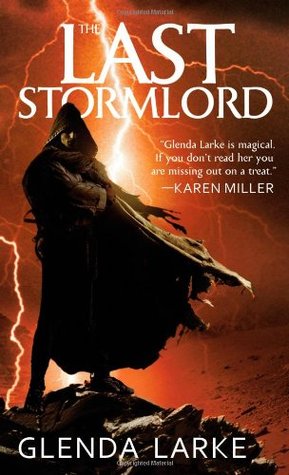 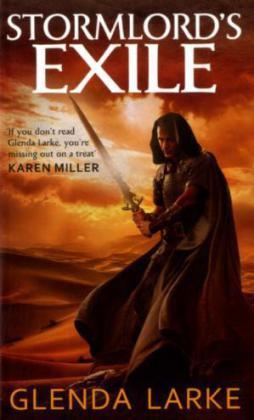